Town Halls on Diversity, Inclusion, & Belonging: Opening Up the Conversation at Holler 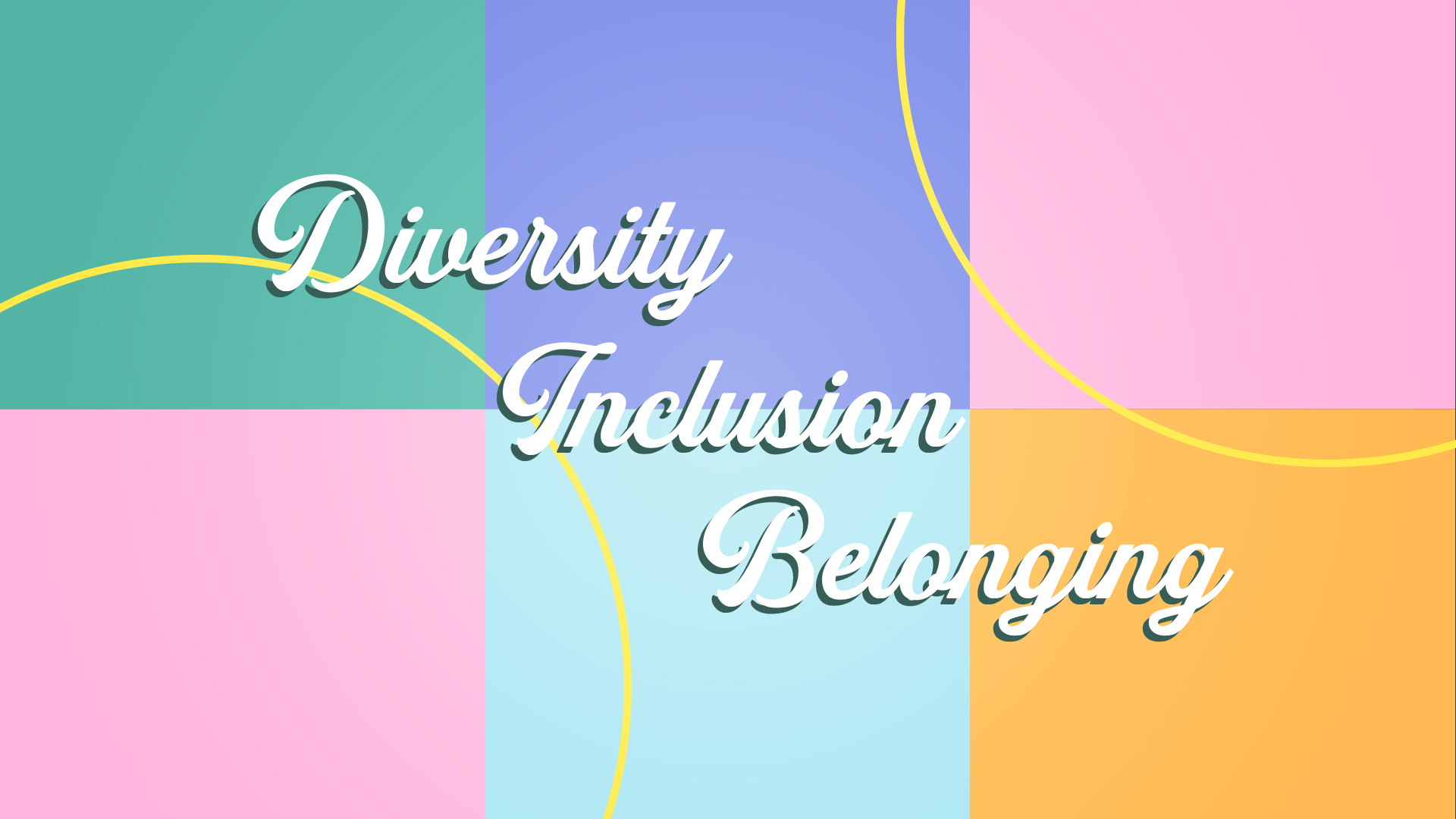 One of our four guiding principles in diversity, inclusion and belonging at Holler is “We believe in order to foster empathy and understanding, we need to provide education and a safe space for conversations around diversity, inclusion, and belonging.” We recognize this is a large undertaking and a shift in how companies in America have historically operated so as a first step we chose to hold town hall sessions to get the conversation going.

To launch this initiative our leadership DIB team, made up of our CEO (the person with ultimate responsibility at Holler), Head of People (the one responsible for happiness of all employees) and Chief Marketing Officer (the one who makes sure that everything we’re saying externally is mirrored internally), sat down to determine how we anticipated the sessions would run and what the purpose of the sessions would be.

We decided to run the events town hall style, for forty five minutes, over Google Hangouts, and have our CEO lead them. He has been a huge advocate for changing the lack of diversity and inclusion in the workplace so given his passion for the topic and the importance of leadership buy in, we felt this made the most sense.

The purpose of the sessions were to gather perspectives from our employee base and tie these into our action items for the broader DIB program at Holler, while bringing awareness to common issues that people of different backgrounds experience. We were hoping to normalize the topics and keep the feedback and experiences shared top of mind as we build new programming and strategy for the company overall. We had no plans of creating action items from these meetings, rather using them as informational learning opportunities for the people team and all employees.

For the first session we chose the topic of “Women in the Workplace.” Differential treatment towards women has long been a topic in the human resources and leadership space and we wanted to address it with the company head on. Ahead of this session we sent a simple Google Form to the employee base looking for perspectives they were willing to share on the topic. We wanted to get the perspective of those who identify as women, but also of those who had observed differential treatment to women. Here is a screenshot of the form we used:

Overall, we found the session to be productive and feel that it started a conversation at Holler that likely wouldn’t have happened otherwise. Many of those who do not identify as women were surprised, and even shocked, to hear some of the situations that women have faced in the workplace. We found it worthwhile to give those women a voice, but also to educate others on the issues women oftentimes face. One of our employees reached out after the session saying, ”It's really important to get these things out in the open, especially when trying to establish a culture that's safe and open to everyone.”

We were able to collect a lot of feedback on the first town hall, given we ran our baseline DIB survey at the same time. Our employees were asked to provide anonymous feedback through the survey, some of which we found valuable as we planned for the second town hall session. One piece of feedback we received was to have someone from the group that the discussion was based on lead the session, rather than always having the CEO lead them. We also heard that the company should make it priority to blatantly denounce the inappropriate behavior being discussed, rather than have employees assume that it’s not acceptable at the company. We found both of these comments to be particularly helpful as we planned for the next town hall meeting.

For the second town hall discussion we focused on BIPOC (Black, Indigenous, and People Of Color). Given our CEO is black, we choose to have him run this session. We sent out a similar Google Form to collect feedback ahead of time and focused on topics like microaggressions and using teachable moments for change. We also heard from one of our other BIPOC leaders about his personal experience building a career as a person of color.

Following the second town hall discussion we received mixed feedback from our employees. Some said they were grateful for insight into the situations that BIPOC face in the workplace and felt they learned how to shift their own behaviors in order to be more aware of microaggressions or disparate treatment at work. Others noted the sessions were asking BIPOC to relive trauma or negative situations they have experienced, all for the benefit of educating white people. While the purpose of these sessions are to educate and create awareness of disparities in the workplace, this feedback made us realize we need to make it clear to all employees that sharing of personal stories is completely voluntary. We’ve also discussed seeking out more abstract stories to provide education without always using examples from our own co-workers.

We look forward to continuing to iterate on the feedback as we receive it. We’re currently looking for external speakers and training to offer our employees as part of the program, leaning on the experiences of non-Holler employees more heavily. If we do continue with internal town halls, we will find another person internally willing to lead a session beyond just our CEO. Finally, given we received such useful feedback (that we believe can be credited to the DIB baseline survey being anonymous) we created another Google form that we will leave active for people to continue to provide feedback anonymously if they wish. 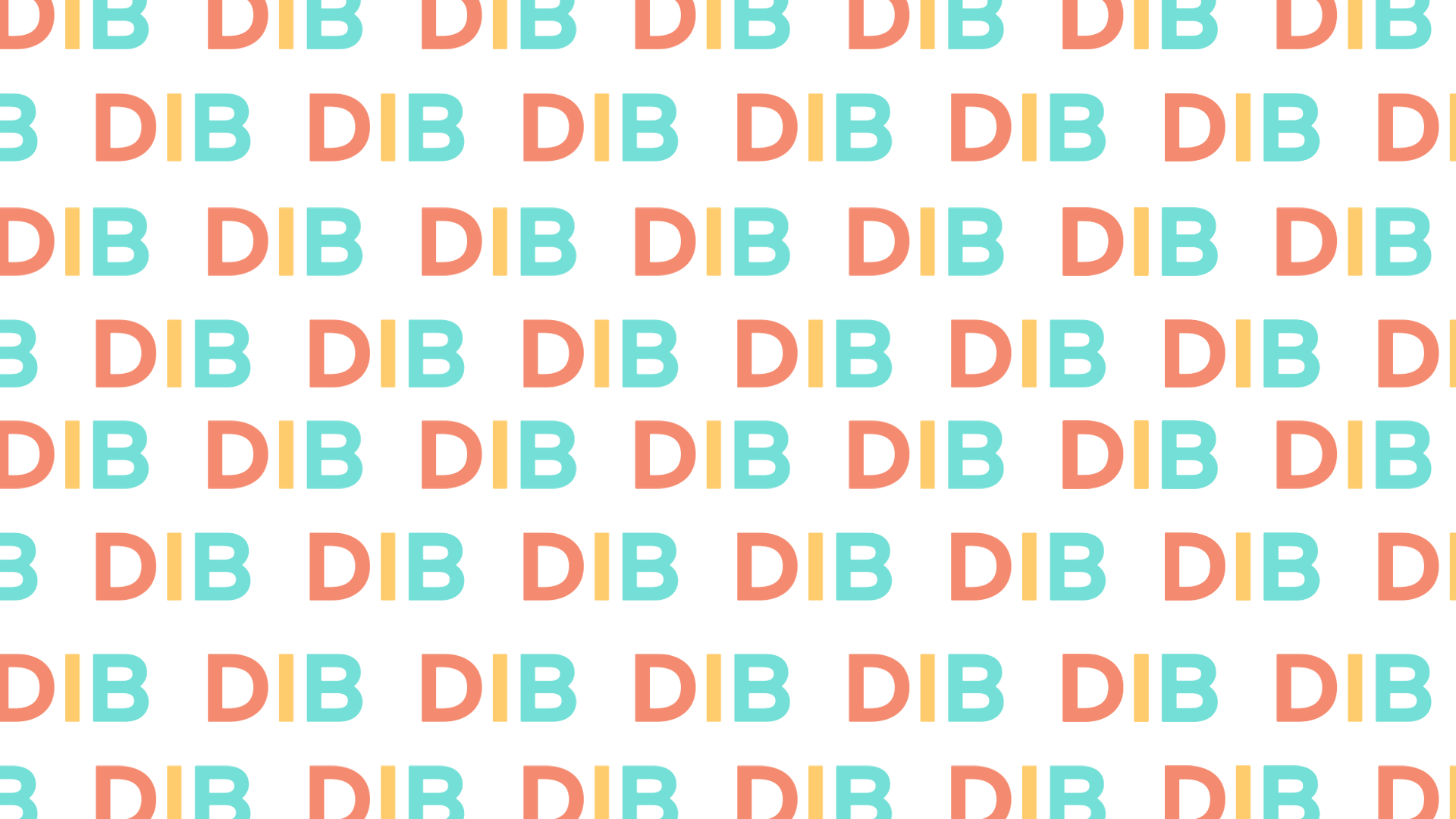 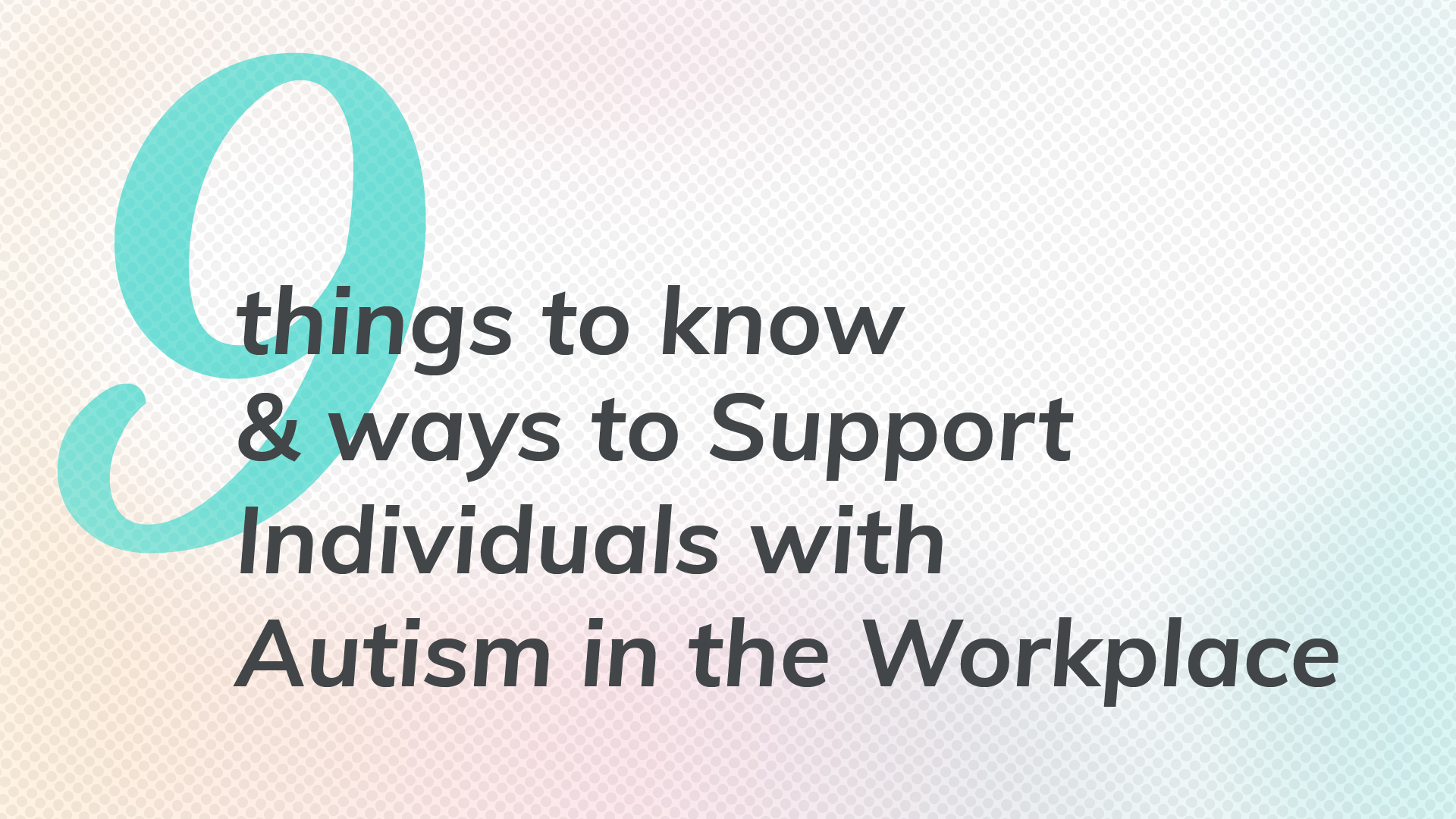