Women’s History Month, which occurs in March, got its roots in the socialist and labor movements – the first Women’s Day took place on Feb. 28, 1909, in New York City, as a national observance organized by the Socialist Party. It honored the one-year anniversary of the garment workers’ strikes in New York that had taken place a year earlier, when thousands of women marched for economic rights through lower Manhattan to Union Square.

Feminist activists took issue with how the history books largely left out the story or contributions of women in America. In light of this imbalance, in the 1970s, one group of people set out to revise the school curriculum in Sonoma County, Calif., according to the National Women’s History Project. Their idea was to create a “Women’s History Week” in 1978, timed around International Women’s Day, which the U.N. had begun officially marking in 1975.

How Holler Got Involved: A Sticker Pack of Stamps

At Holler, we wanted to celebrate WHM by creating stickers to educate and inform. Our studio team created commemorative stamps of historical women, honoring their contributions to society. Each stamp focused on one woman in history, flipping back and forth between her image and a fact about her societal contributions. In executing the sticker pack design, the studio knew it was necessary to find a balance of vintage and modern, ensuring each sticker was exciting and “collectible.” They didn’t want the stamps to represent transactions, but instead create visual moments that highlighted the importance of 15 trailblazing women in history.

We even took the campaign a step further and added a donation component to give back to female leaders of the future. Each time a Holler WHM sticker was shared, it would trigger a donation to Girls Who Code, a non profit organization building the largest pipeline of future female engineers. We spread the word through colorful and fun social media posts, as well as a landing page that highlighted the whole campaign. Check out the sizzle video on our landing page here.

At the close of Women’s History Month on 3/31, the sticker campaign garnered a total of 4.8 million views, and our donation total to Girls Who Code was $4,145 - thanks to the sticker shares that happened all month long. And the stickers even made an appearance out in the wild! Check out this TikTok video that received almost 53k likes.

We feel confident that utilizing our capabilities to drive education about women in history through our content and giving back to the women of the future, through Girls Who Code, has had a positive impact on our DIB initiatives. Together, we were able to lift women of the past and present up - one stamp at a time.

You can read more about the campaign, those behind it, and see the actual sticker pack here. The stickers will remain active on our platform to inspire education beyond just the month of March. Check them out and share them on our partner platforms like Venmo and The Meet Group, or download the Holler iMessage extension in the app store and search the keyword “WHM” to find them all.

What can your company do to help drive change? If you’d like to share your “action” reach out to our Head of People, Brittany, at brittany@holler.io. 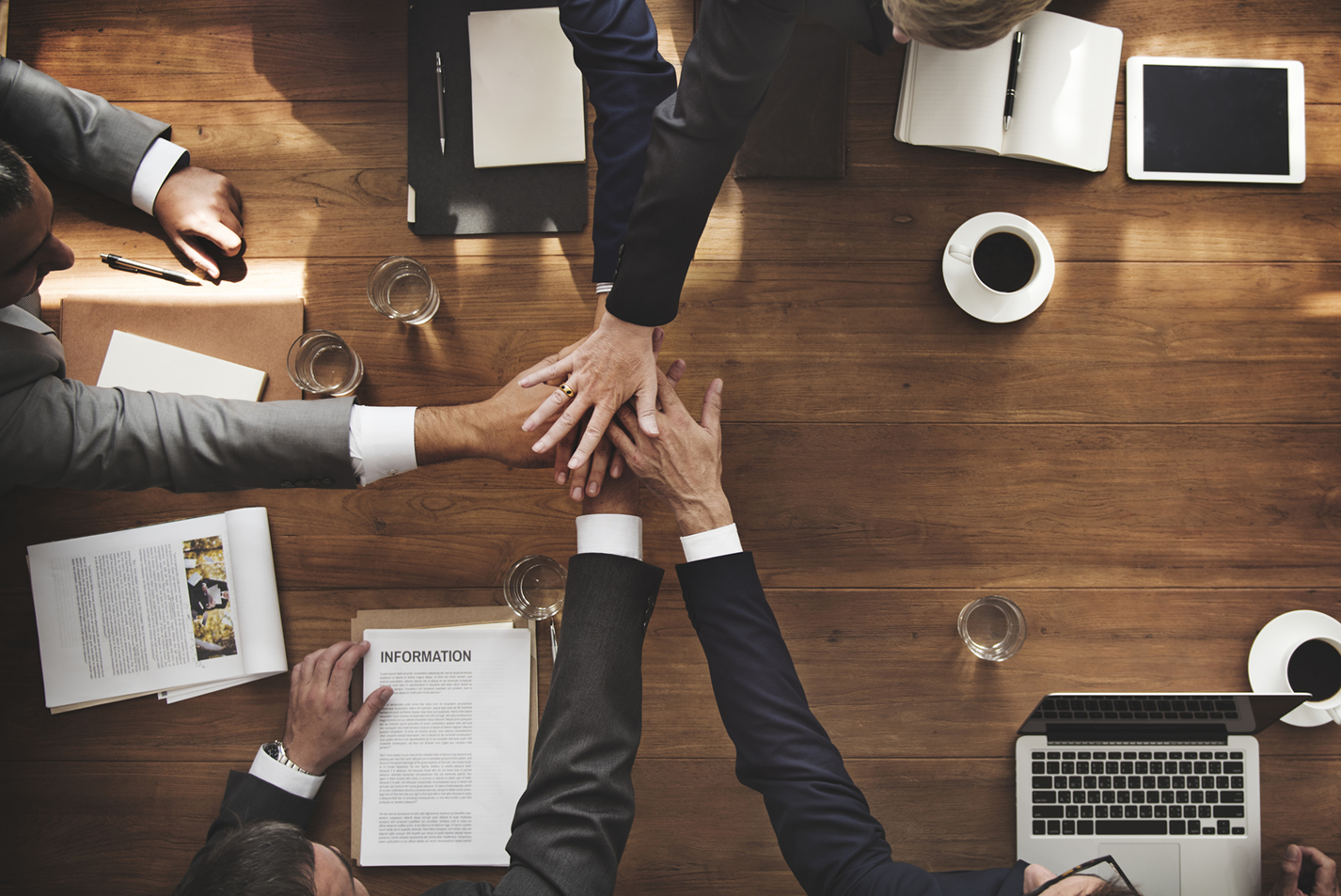 Taking first steps as an organization towards DI&B

Diversity, inclusion, and belonging are no longer just terms you hear in mandatory corporate training—they are a necessity when it comes to building your business and company culture.

Our Stance on Pay Equity at Holler

In the startup world we are always “trying to do a lot with a little,” so while running a pay equity analysis has always been in the works, we decided that Women’s History Month was as good of a time as ever to put a more active focus on pay equity.